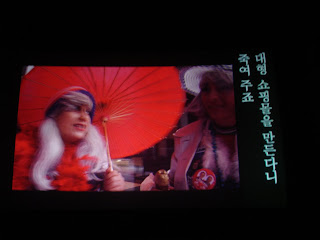 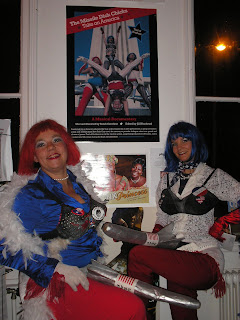 Trail of Feathers was featured in the 2008 IDFA Docs for Sale Market!

We enjoyed our time in Amsterdam and made contact with some interested festivals and distributors. We also met some great filmmaker friends.
We were very lucky to be joined by the Missile Dick Chicks themselves! All the way from Crawford, Texas!

Please become a 'follower' or send an email to cecchineproductions@gmail.com and we'll let you know when you can see the film.
Thanks for your interest! 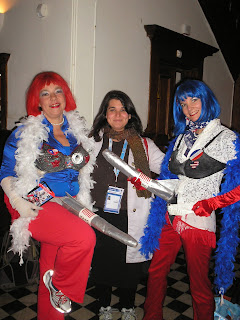 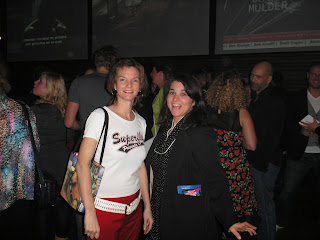